Care Articles Jobs Oak Lawn, How Are We Doing? 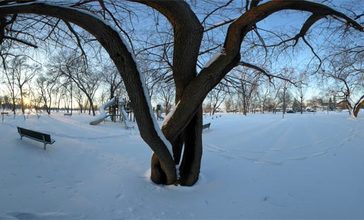 Share:
Care Articles Jobs Oak Lawn, How Are We Doing?

The population was 56,690 at the 2010 census. Oak Lawn is a suburb of Chicago, located southwest of the city. It shares borders with the city in two areas, but is surrounded mostly by other suburbs.

Oak Lawn stop sign program
In mid-2007, Oak Lawn began hanging additional messages to city stop signs in an attempt to have drivers obey the signs. The signs were the idea of the city President, and local residents are encouraged to submit their own ideas. Found throughout the village, the signs garnered attention with the press.

The Federal Highway Administration (FHWA) and IDOT voiced their concerns about the use of these nonconforming stop signs, and as such the village removed them in April 2008. Initially, the mayor refused to remove the signs, but IDOT threatened to withhold millions of dollars in funding for infrastructure.