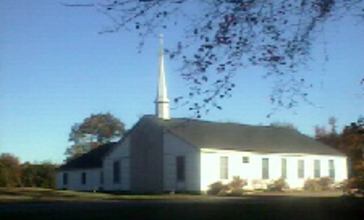 Share:
Care Articles Jobs Howell, How Are We Doing?

Alfred C. Sauer Park at Echo Lake offers a dock for fishing and kayaking, a nature trail and a pavilion overlooking the lake which can be rented. There is no swimming but there are grills and picnic tables as well as a playground. In 2014, the township renamed the park in memory of Alfred C. Sauer, an environmentalist who worked to preserve the park and other natural environments in the township.

Major highways traversing Howell Township include Interstate 195, U.S. Route 9 and Route 33. The Garden State Parkway passes through neighboring Wall Township and is accessible at interchanges 98 and 100.

NJ Transit provides bus transportation to the Port Authority Bus Terminal in Midtown Manhattan on the 139 route, to both Jersey City and Newark on the 64 and 67 routes, with local service on the 836 route. Howell offers taxi services to and from the Belmar train station.

Cycleways, including the Edgar Felix Bikeway, connect to Manasquan and the beach, as well as other points of interest.