Care Articles Jobs Garden Grove, How Are We Doing? 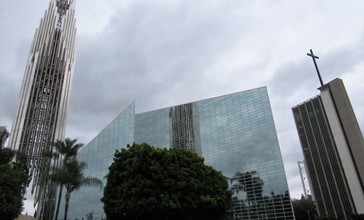 Share:
Care Articles Jobs Garden Grove, How Are We Doing?

The population was 170,883 at the 2010 United States Census. State Route 22, also known as the Garden Grove Freeway, passes through the city in an east-west direction. The western portion of the city is known as West Garden Grove.

According to the United States Census Bureau, the city has a total area of 46.5 km2 (18.0 sq mi) 0.10% of which is water. West Garden Grove is west of Beach Boulevard.

The Gem Theater is currently operated by Damien Lorton and Nicole Cassesso of 'One More Productions'. The Festival Amphitheater is managed by Thomas Bradac, the producing artistic director of Shakespeare Orange County.

The Garden Grove Playhouse used to be an active theatre, now closed down. It was operated by a non-profit group of the same name.

The song "Garden Grove" by Sublime details taking a trip to Garden Grove.