Take our survey about ageism in 2020.

While many “isms”—such as racism, sexism, and ableism—are widely considered unacceptable, ageism is one that seems to remain a gray area. As the World Health Organization puts it: “ageism is everywhere, yet it is the most socially ‘normalized’ of any prejudice, and is not widely countered.”

On the young end of the spectrum, people are limited on the basis of age all the time—and it can be hard to distinguish when this is necessary and when it is unfair. Driving, working, voting, and drinking alcohol are all things that the law tells us we must be a certain age to do. More informally, in the workplace, promotions and responsibilities are often not granted to employees until they have reached a certain level of seniority, regardless of their capability.

On the older end of the spectrum, the same kinds of legal limitations do not generally exist; in fact ,there are laws that seek to prevent age discrimination in the workplace. However, they are often difficult to apply—employers will lay off older workers and attribute it to other reasons, even if age is secretly the driving factor. These laws are also controversial even among older worker themselves; some worry the laws discourage employers from hiring older works for fear of being charged with age discrimination should they eventually need to move them along.

The bottom line is: even as ageism affects millions of people around the world, it remains a challenge to both identify and combat it. Particularly because the aging process does invariably transform our bodies, minds, capabilities, and perspectives—perhaps sometimes serving as a legitimate proxy for maturity or competence—it is hard to pinpoint the many examples in which it is the basis for illegitimate discrimination.

To better understand ageism, we’re asking you, our readers, to weigh in. Please complete this survey and stay tuned for our analysis of the results. We’d like to know: do you think ageism more often occurs towards young people or old? Where do you see it most often: in your workplace, family, national politics, entertainment, or elsewhere? Have you experienced ageism yourself? If so, were you aware of it at the time? How did you handle it? In order to more thoroughly combat ageism we have to first understand it. 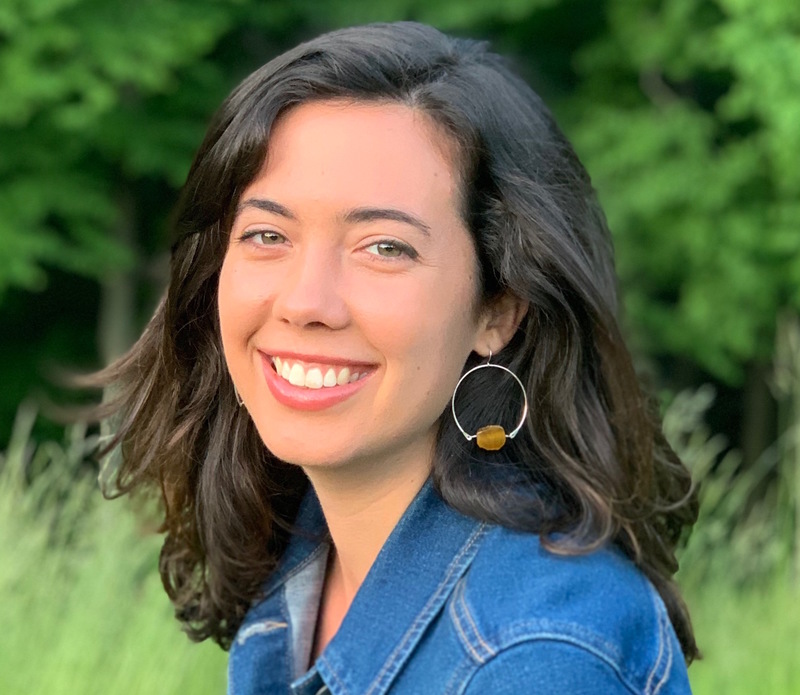 Viral story of “Tanqueray” raises $2.5 million for her home healthcare and offers wisdom on aging

Ageism is very real in unepected companies and professions. Think about all the early retirement packages being distributed....think about the internal organizations that support Company administration. That's where ageism has a devasting impact and if you stand in the way of it, the EEOC won't make it a priority. It's a sad reality for an aging American workforce, when we have more vitality and live longer every day.

I am 79 years old, have 3 children that are grown, grandchildren, and even great-grandchildren. I am divorced, live alone, so yes you can say I have experienced agism. I know my family loves me but they are busy with everyday life though it doesn't make me feel any better to not be able to see them more often. I have a PC and watch some TV to get through the days. I have severe COPD that requires me to be on oxygen 24/7 so that really limits what I can do.

The younger people in Philadelphia, PA do not like seniors being up & running & out walking around. They do not like seniors looking for jobs, even part time job s. The black race struck my legs when I was walking to the elevated train septa system to catch the train to Center City Philadelphia to go to the credit union to get my rent. I was also struck on my knees when I was walking to the crown chicken store in September 2018 to get chicken for dinner.

I've had the same problems as so many others have. If I get a telephone interview the interviewer sounds excited and interested because I don't sound as old as I really am. However, when the face-to-face interview comes all interest in me is lost. They think that because I'm older but I will miss Moore work,that I will be slow to learn, that I will resist change and I will call in sick more often. None of these things apply to me I am reliable, eager to learn and always on time.