Care Articles Jobs Lewisville, How Are We Doing? 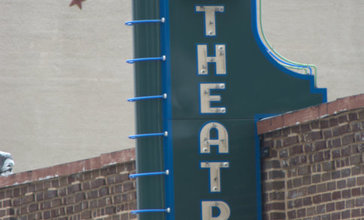 Share:
Care Articles Jobs Lewisville, How Are We Doing?

Originally called Holford's Prairie, Lewisville dates back to the early 1840s. The arrival of the town's first railroad in 1881 engendered its initial growth, and the expansion of the area's transportation infrastructure spurred further development in the early part of the 20th century.

Lewisville incorporated in 1925, and when construction of Lewisville Lake was completed in the 1950s, the city began to expand rapidly. Lewisville's consistently warm climate and proximity to Lewisville Lake have made it a recreational hub of the Dallas–Fort Worth metroplex. The city's municipal government, led by a nonpartisan city council, focuses its recreational and cultural investments on facilities such as Toyota of Lewisville Park and the MCL Grand Theater.

The area's transportation infrastructure has evolved around the I-35 Corridor along Interstate 35E. The diversity of its population and industry has created a stable economic climate.

Shirley Judie
Shirley Judie
Lewisville, TX
Lewisville
Every case is different case-by-case depending on if you are around the same age of course you may have lotta things in common . Really depends on the age of visual and their personality who you dealing with and you have to have a open personality of the public in healthcare. As you are in people's personal space so you have to make each person feel comfortable no matter what age they are .
Upvote (0)
Downvote (0)